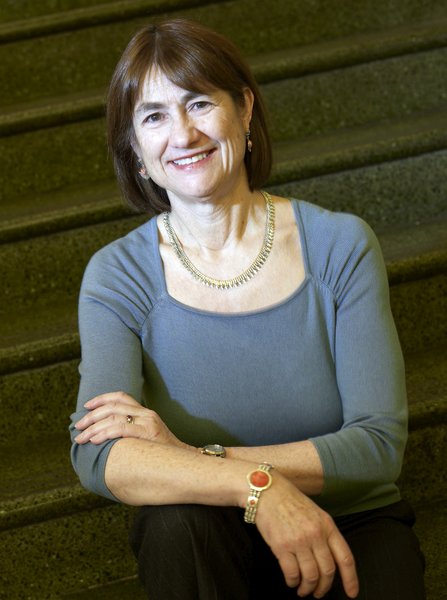 The lecture examines the ongoing effort to count the number of trafficking victims globally, as part of a major human rights campaign, and the wildly diverse estimates that have been suggested. It argues that the fundamental nature of the phenomena being counted is highly diverse and that the process of counting and classifying imposes a homogeneity on this field, though an uneasy one. Thus, what trafficking is and how many victims there are is a product of systems of classification and measurement, with the dominant definition that produced by the dominant system of measurement. Practices of knowledge production are thus central to this social movement, as in social movements more generally.

Arranged by The Danish Anthropological Association and Department of Anthropology